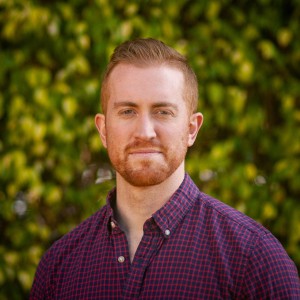 Co-Founder and General Counsel at Juris

Over 44 million Americans are harassed each year by debt collectors about debts they don’t believe they owe. This is a huge problem.

Lawmakers have tried to end the problem. They passed federal laws that prohibit abuse and give consumers powerful legal rights to end the harassment.

The problem persists today because these legal rights are difficult to determine and difficult to enforce. Laws are really hard to understand. It’s even harder to determine which ones apply to your situation. And lawyers, the only service providers that can help, are really expensive to hire.

That’s why Juris used technology to built a new solution; a new way to determine and enforce legal rights.

It may feel like the only way to enforce legal rights is by taking someone to court. But any lawyer will tell you that when two people are in a dispute, it’s very rare that they actually go to court. Usually, the people in a dispute can work it out themselves. In fact, usually, they must work it out themselves because going to court can be very expensive and time-consuming.

Here are the steps:

Here’s what a DebtLetter achieves:

So here are some key takeaways to understand.

Juris is not a law firm or a substitute for the advice of an attorney. Juris provides a self-help service with general information and assistance only. Juris cannot and does not provide legal advice. Your access to this website and use of this service is subject to our Terms of Service.

If you have any comments, questions, or just want to say hi

, we would love to hear from you! You can use the chat system in the bottom right corner of this screen or email the team directly at team@getjuris.com.